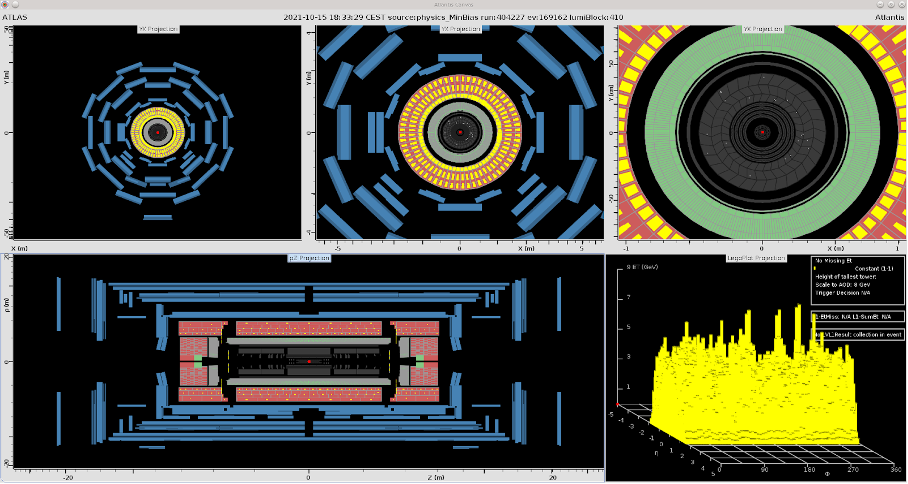 First beam splashes delivered by the LHC accelerator at CERN were observed by the two major experiments ATLAS and CMS. After almost two years of shutdown filled by accelerator and detectors upgrades, a new Run 3 of the LHC commences.

It is expected that the collision energy in 2022 will be increased from 13.0 to 13.6 TeV, increasing also the possibility to observe rare processes or possible hints of exotic particles beyond the Standard model of particles and their interactions at smallest scales.

The ATLAS experiment has pushed software and simulation efforts, too, while the detector upgrades have been in full swing. For example, symmetrically 200 m around the interaction point, new forward proton detectors were installed, partially prepared also by researchers from the Joint Laboratory of Optics, including their development, construction, testing, but also installation in the LHC tunnel. 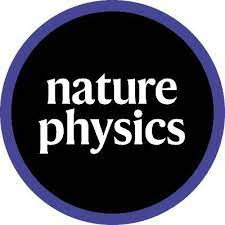 During the ‘quiet’ beamless time, more than 2000 researchers at the ATLAS experiment have made use of the full statistics of the recorded collisions to publish important and precision results. For example, new tests of the strength and universality of W boson interactions have been performed, where the W boson interacts with leptons of either muon or tau flavours. According to current theory, these should happen at the same strength, while the outcome could be altered by possible new interactions. The consistency with the Standard Model has been confirmed by more than a double precision, constituting also the first such a result from the LHC. Similarly, after almost 20 years, precision of the previous accelerator at CERN, LEP, was superseded in terms of limits to exotic decay modes of the Z boson to a pair of leptons of different flavours.

First proton-proton collisions in LHC experiments are expected very soon as the new era of a yet higher energy frontier opens again.

Jakub Vícha: Summary of the most important highlights from the Auger meeting
https://cern.zoom.us/j/96033594758