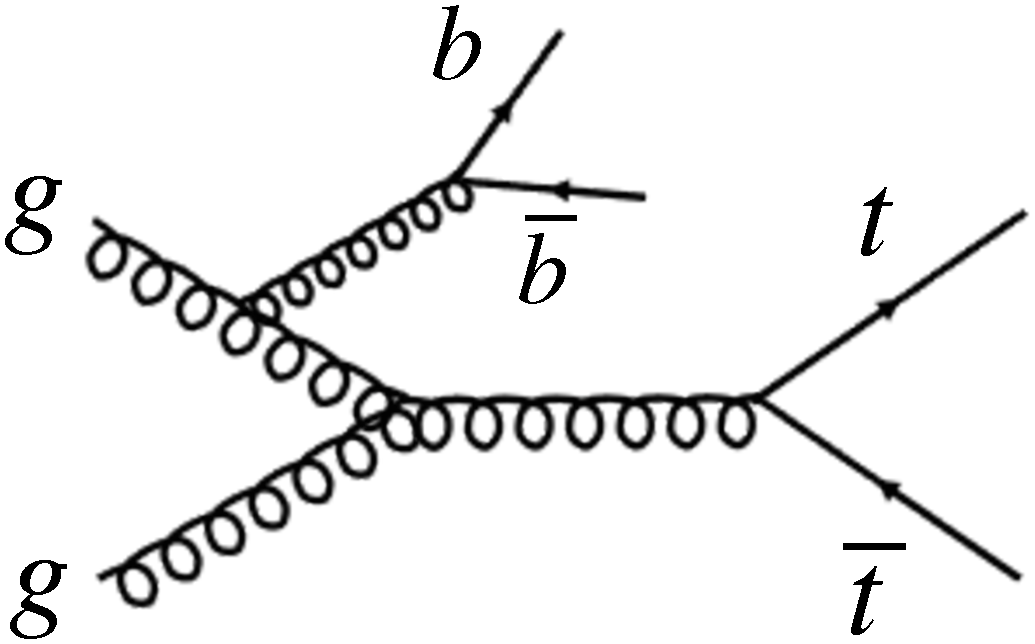 Within the collaboration with the ATLAS experiment located in the laboratory CERN, Jiří Kvita from the Joint Laboratory of Optics served as the internal Editorial Board chair supervising and completing the publication of the analysis of a process where, in proton-proton collisions at the LHC collider, pairs of heavies particles, top quarks, are produced in association with another pair of heavy quarks of type b (dubbed beauty, bottom), denoted as ttbb production. The process constitutes an important background to the recently observed process of the associated production of the Higgs boson with a pair of top quarks (ttH) with the Higgs boson decaying into a pair of b quarks, observed in the detector as hadronic showers, b jets. This process enables the measurement of the Yukawa coupling, the interaction strength, of the Higgs boson and the top quark, currently heavies known elementary particles, and check whether it is in agreement with the current Standard model of the microcosm. The ttbb production also challenges theoretical calculations which predict different kinematics of these events which can be confronted to data. Preferred models can be chosen to model the background for the ttH process. The article published in JHEP 04 (2019) 046 presents measured spectra of the ttbb production in the final state with one or two charged leptons (electron or muon) as function of the transverse momenta or angles between the detected objects. Spectra are fully corrected for detector effects using a Baysian unfolding method and are thus directly comparable to theory predictions. Based on the results, some models are less successful in describing the event kinematics and in general the 3 b jet production rate is not well modelled by either models which will further stimulate the theory community.